Send SMS textALERTs to your loyal customers and reap the rewards.

Loyalty programs are currently more popular than ever. Seems like most companies have some version of a loyalty program whether it’s swipe cards, punchcards or digital rewards programs. There is one method, however that has a weighted advantage over the others and that is a digital rewards program utilizing the ability to send SMS messages. Most people text now. It’s a fact and the percentage of people texting is only going to grow. People read a much higher percentage of texts than they do emails and they read it in a much shorter period of time. Being able to communicate directly & instantly with your best customers is a very valuable thing indeed.

S & R Tire, in Bowling Green, Kentucky, has been successful using textALERTs to promote special offers to their loyal subscribers. Here’s how they utilize their digital loyalty program to send SMS messages:

Using their digital rewards program provided by TL Connects, they engaged their customer base with a mass SMS message going to all their subscribers at one time. This was their message:

“1st 10 callers to schedule an appointment for today or tomorrow get a FREE oil service! Get your car ready for the holidays!”

They added their phone number to the end of the message so customers could instantly give them a call with one click. They wanted to get a quick boost in appointments scheduled and that is what they got! The first time they ran this promotion, they were not adequately prepared for the results. The phones were ringing off the wall! The customers were reacting so well to this message, they ended up having to give away 10 more oil changes to fill the customer demand. With the incredible success of the first promotion, Bud, at S & R had to try another one. This time they would be more prepared, but again they were overwhelmed with the number of immediate calls and was able to book more appointments than they thought they would be able to do. He claims that by the time some people received the message, they had already given away the ten allotted deals. Bud was quoted when talking about TL Connects’ digital rewards program, “It’s the most immediate response, call to action advertising I’ve ever done.” One of the reasons the text message is so successful, other than being a great deal, is the open rate and response time of text messages in general. With a 98% open rate, almost all his subscribers saw and read this message. With an average read time of about three minutes, those customers also can instantly react. As seen with his promotion, text messages are instant and effective. An added effect of text messaging is one-click calling. When you add your phone number in a text, a smartphone user simply has to click the number to call it. What could be easier? 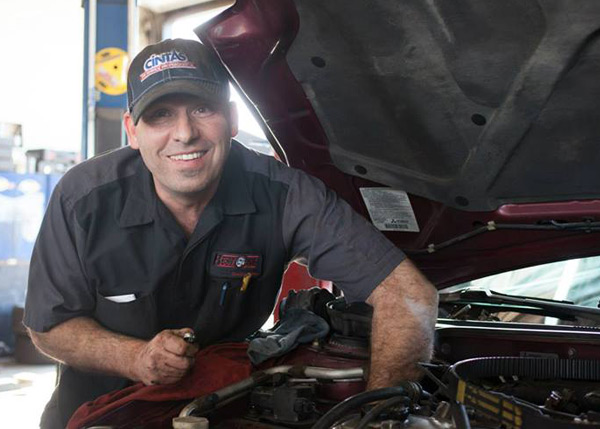 Your customers are loyal for a reason. They love your product. However, all customers are always looking for a deal. So don’t let your competitors steal them away from you. Keep them coming back with a great loyalty program featuring the ability to send SMS. You can plainly see how a simple loyalty program, such as this one will pay for itself, sometimes after only one use. If you already have a program like this, be sure to take advantage of textALERTs and send SMS messages as often as you can. You will be reaping the rewards as will your loyal customers.